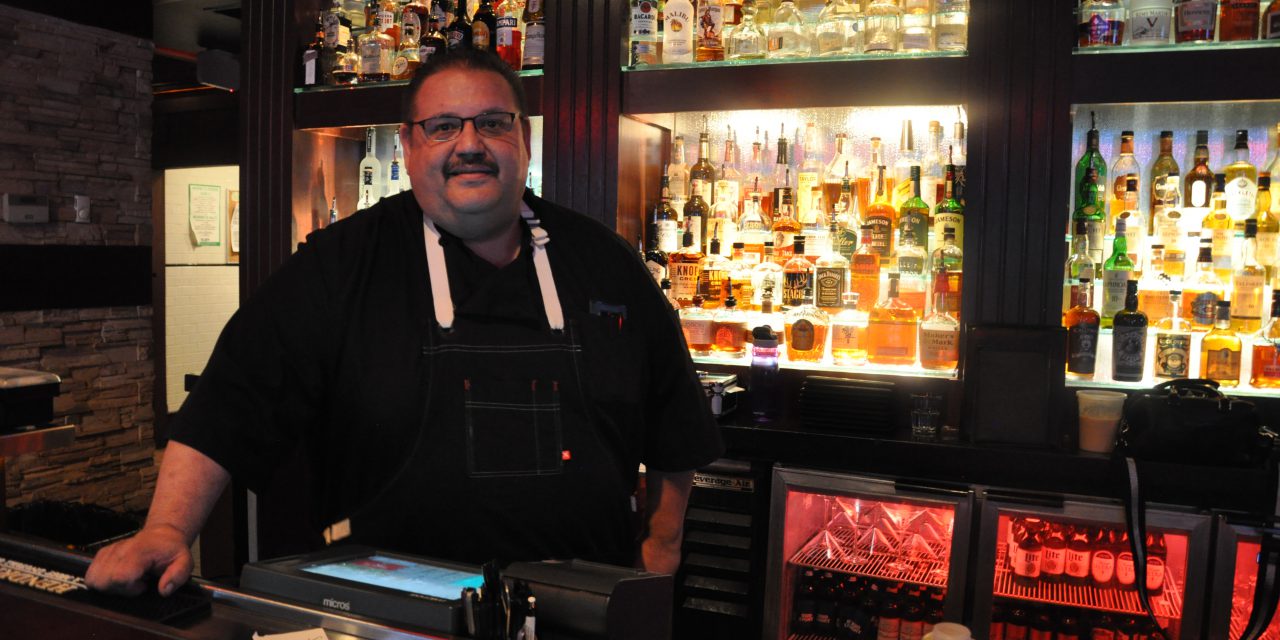 Long before Glenn Wheeler planted his roots in Omaha, he was already armed with enough meat knowledge to succeed in Nebraska’s storied cowtown.

Growing up in Michigan City, Ind., on the industrial shores of the Great Lake not an hour from Illinois, Wheeler was always a short ride away from some of Chicago’s finest steakhouses and butcher shops. That proximity and an early interest was enough of a start.

The man charged with keeping Omaha’s premier steakhouse, Spencer’s for Steaks and Chops, humming on a nightly basis these days was practically born into knowing what constitutes great beef.

“Chicago was just down I-94, and when you wanted to go to the city, that’s where you’d go,” Wheeler says. “I was always a Cubs fan,” like just about everybody else in the area.

One capstone to growing up is a first job, and Wheeler’s was washing dishes. He looked way past that detail to cooking, preparation and other aspects of foodservice.

“That’s where I caught the bug,” he says. “I moved around from restaurant to restaurant and eventually decided to go to culinary school, so I enrolled in the Cooking and Hospitality Institute of Chicago.”

Wheeler’s brother relocated to Nebraska in the early 1980s to play college football, and then decided to call Omaha home. A decade later, his mother made the decision to follow. By then, Wheeler’s career had taken him to kitchens in New Orleans, Miami, New York, Los Angeles and Minneapolis, but he did “what any good son would do.”

He put his career on pause to help his mother move to Omaha, where he’d stay for a short spell before moving on to a bigger city.

That last step, however, didn’t happen. Instead, he stayed and ran kitchens at some of the city’s most memorable restaurants, like Passport, Omaha Prime, Bomba Dia, and even his own Wheeler’s Restaurant, before putting his stamp as executive chef on Spencer’s starting in 2010.

Evidence of excellence there is the still-growing reputation among diners, along with Omaha Restaurateur of the Year and Hall of Fame induction in 2014 and ’15, respectively.

The short spell having stretched to 25 years, Wheeler is one of the most revered chefs in the city, and his restaurant is one of the highest volume users of Certified Angus Beef ® brand Prime steaks in the country.

“I think Omaha is known for its beef,” he says. “It’s sorta the old adage: when in Rome. You come to Omaha, you’re going to get a steak. This place used to be the cattle capital of the U.S. We do a lot of Certified Angus Beef ® brand Prime, both wet- and dry-aged, that are really popular. We do a boneless ribeye—our ‘Spencer Steak’. That and the filet are definitely our No. 1 sellers, followed by the New York strip.”

He knows what to look for when it comes to quality beef. And while he swears by the leading premium Angus brand to please his guests, he can easily rattle off the science behind what makes his steaks taste so good.

“When I’m cutting, I’m looking for uniformity,” Wheeler says. “Obviously, I’m looking for the marbling, but that’s always there because we use the high-quality stuff. We pay attention to the sizing on the loins because it makes a big difference. It’s the same thing with ribeyes—we don’t necessarily want big ribeyes because then you have to cut a steak thinner just to make weight. These are all the little checkpoints we go through.”

If you’ve spent any time in downtown Omaha, chances are you’ve driven right past Spencer’s, as its prime location puts it in the epicenter of the city that counts Con-Agra, Union Pacific, Berkshire Hathaway and Gallup among its business residents.

Spencer’s also finds itself across the street from the 18,000-seat CHI Health Center, which hosts some of music’s biggest touring acts, and three blocks away from TD Ameritrade Park, the home of the College World Series.

“We’re definitely in a prime location,” the chef says. “With the arena, TD Ameritrade Stadium and the symphony house right behind us, and located right on hotel alley—we have about 20 hotels right near us—it certainly lends itself to a lot of business travelers here.”

“There are a lot of times when we’re busier during the weeks than we are on the weekends,” he says. “Monday through Thursday will be our busiest days a lot of times because that’s when business travelers are in and when companies entertain. With Creighton University right here close, they do a lot of business with us, too.”

For Wheeler, taking care of business is all part of keeping customers satisfied. 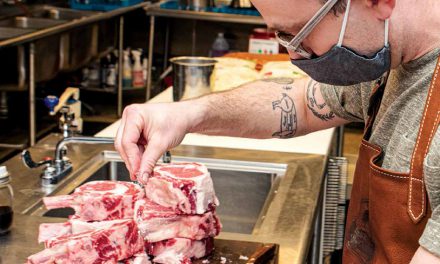 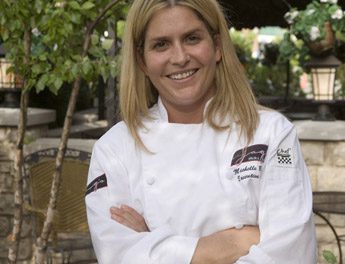 Chefs to Tackle Hunger at Taste of the NFL 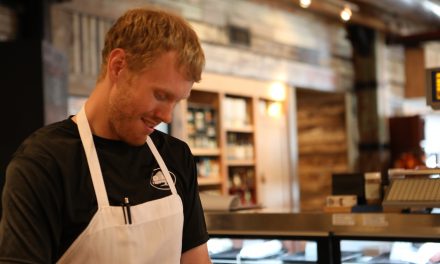 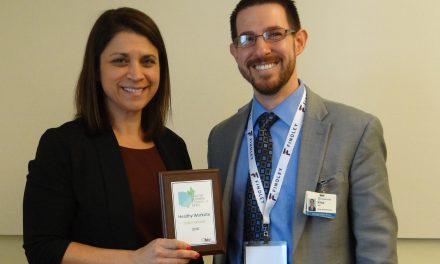