Non-traditional Steak for a Steakhouse Crowd 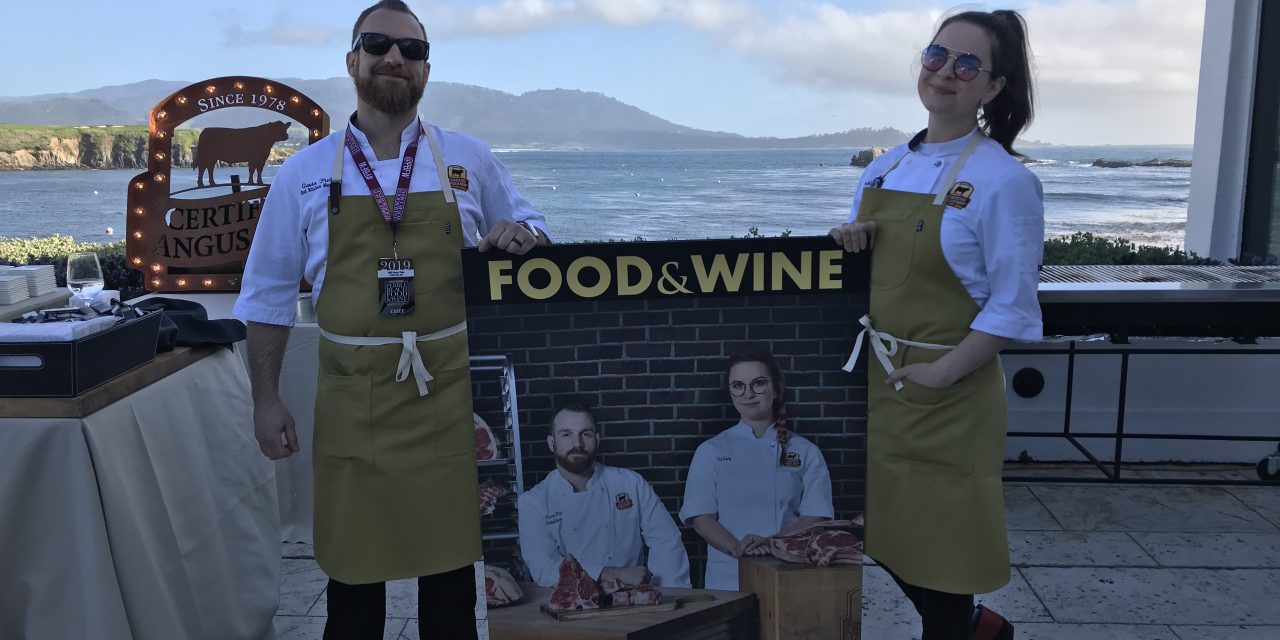 When you’re the world’s oldest brand of beef tasked with headlining a steakhouse-themed event at one of the most prestigious food and wine festivals in the country, there is something you just don’t serve: traditional steak.

You know, like a steakhouse steak. Not a ribeye. Not a strip. Certainly not a tenderloin. Not even a sirloin.

Let’s face it: for most folks attending food festivals, they’ve been there and done that.

So Certified Angus Beef® brand chefs Ashley Breneman and Gavin Pinto set out to wow guests at this year’s Pebble Beach Food & Wine festival, crafting a dish that was steak-like but existed outside the barriers of tradition. The goal: give guests a mind-blowing bite, and something that they’d most likely never tasted before.

Not familiar with the Chuck Denver?

Well, perhaps that’s because it’s more commonly titled on menus as a boneless short rib. From a meat science standpoint, the Chuck Denver is known for its robust marbling, but it is also packed with lots of collagen that breaks down best in a low and slow cooking environment.

Traditionally, cuts of meat surrender into that rich, fork-tender braised piece when slowly cooked to an internal temperature of 190-200°F. But because the chefs wanted to mimic something a little more steak-like, these Denvers were sous vide to 131°F, giving them just enough of a bite while breaking down the collagen that is hard to chew.

Once cooked, a quick flash on a raging grill established that beautiful crust, and—voila—steak perfection on a cut not typically associated with such plating. 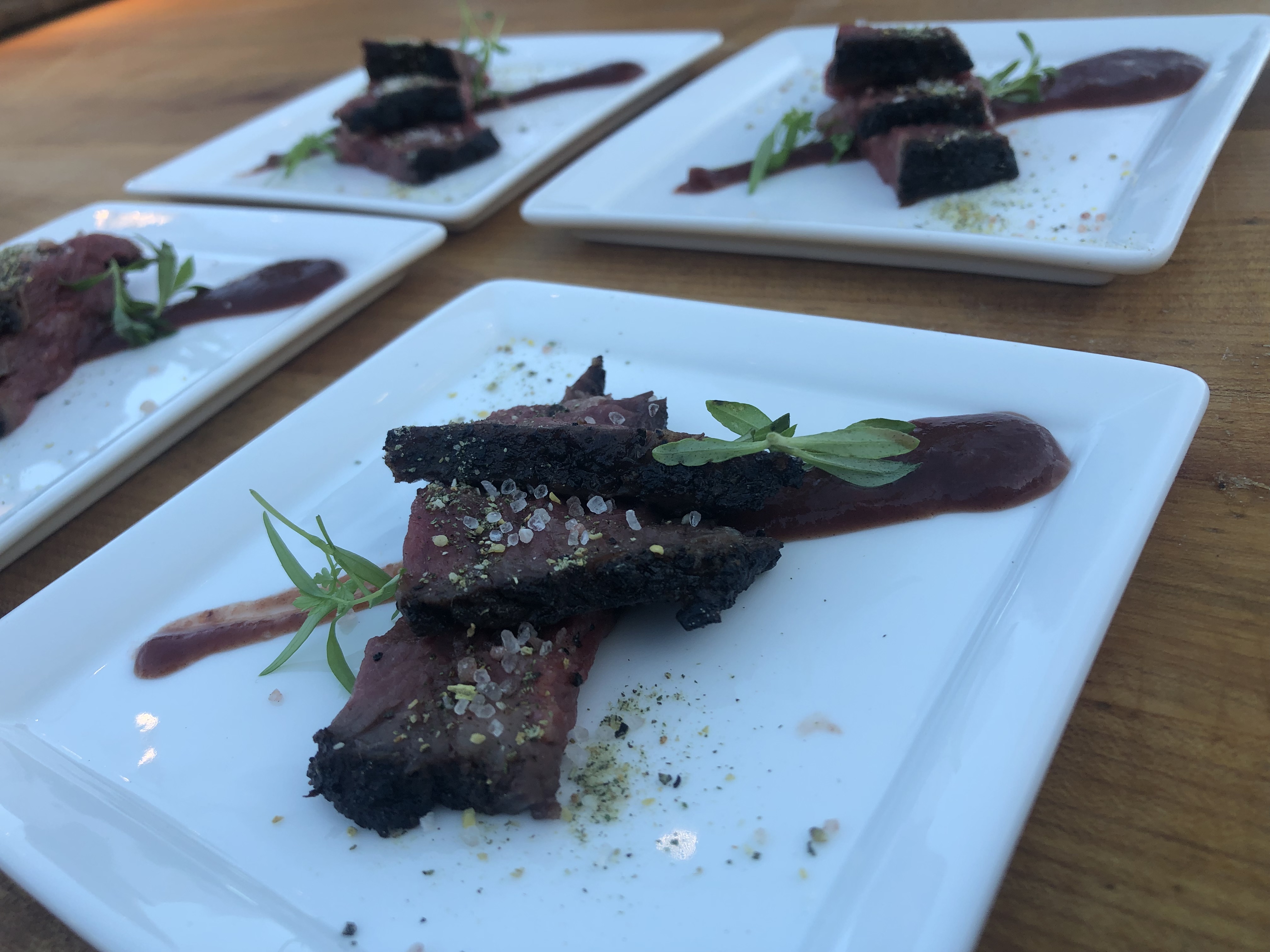 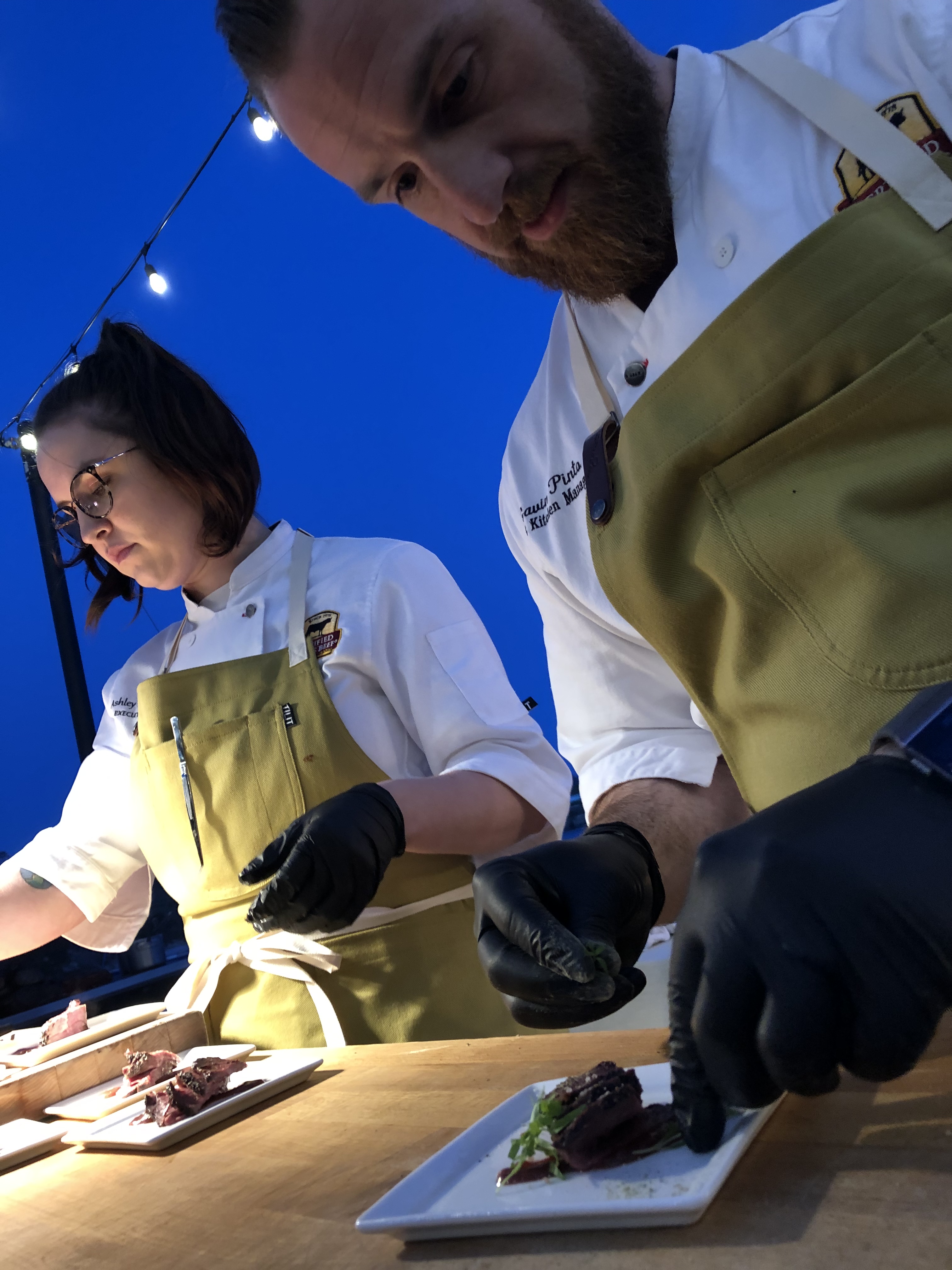 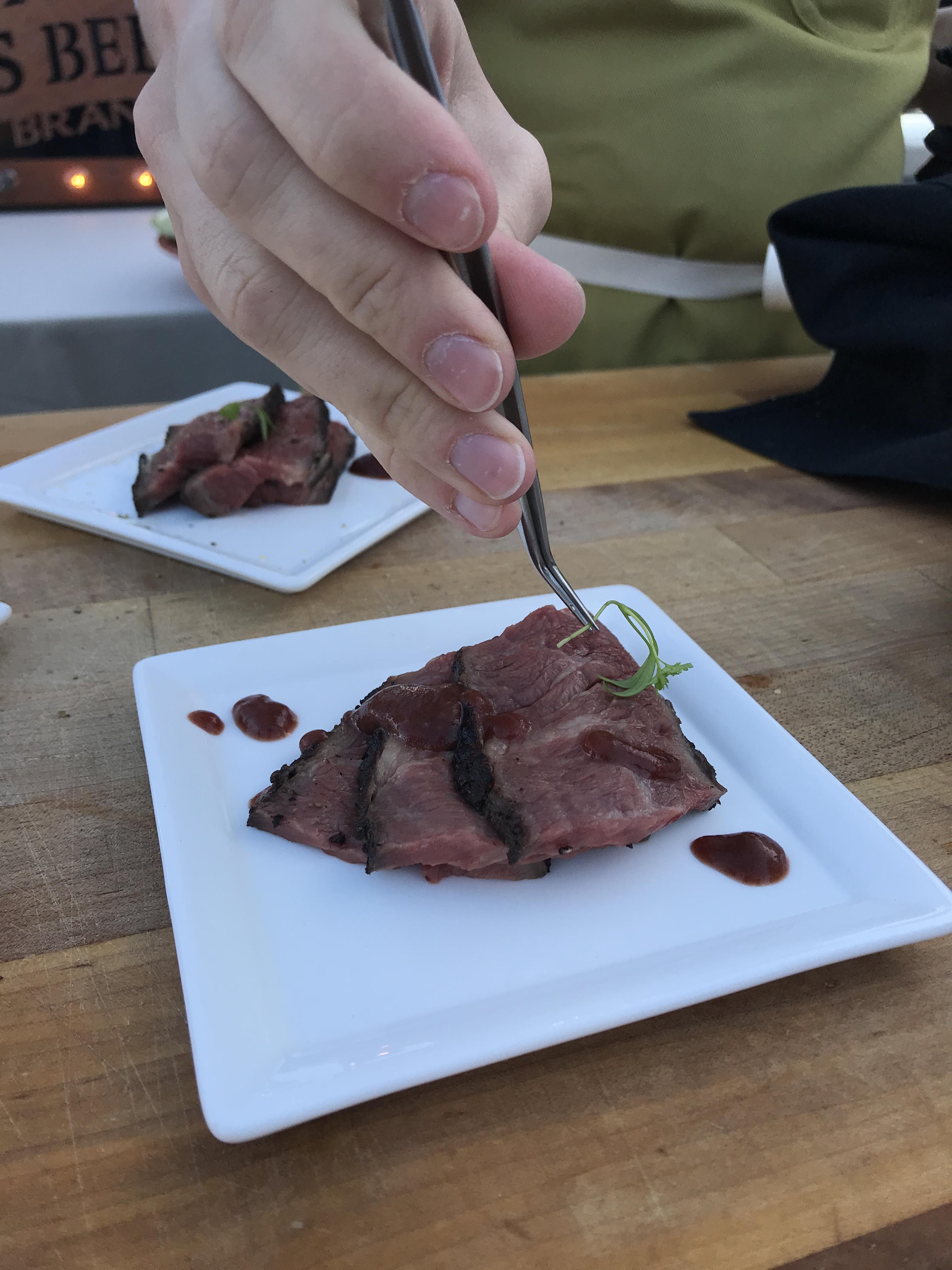 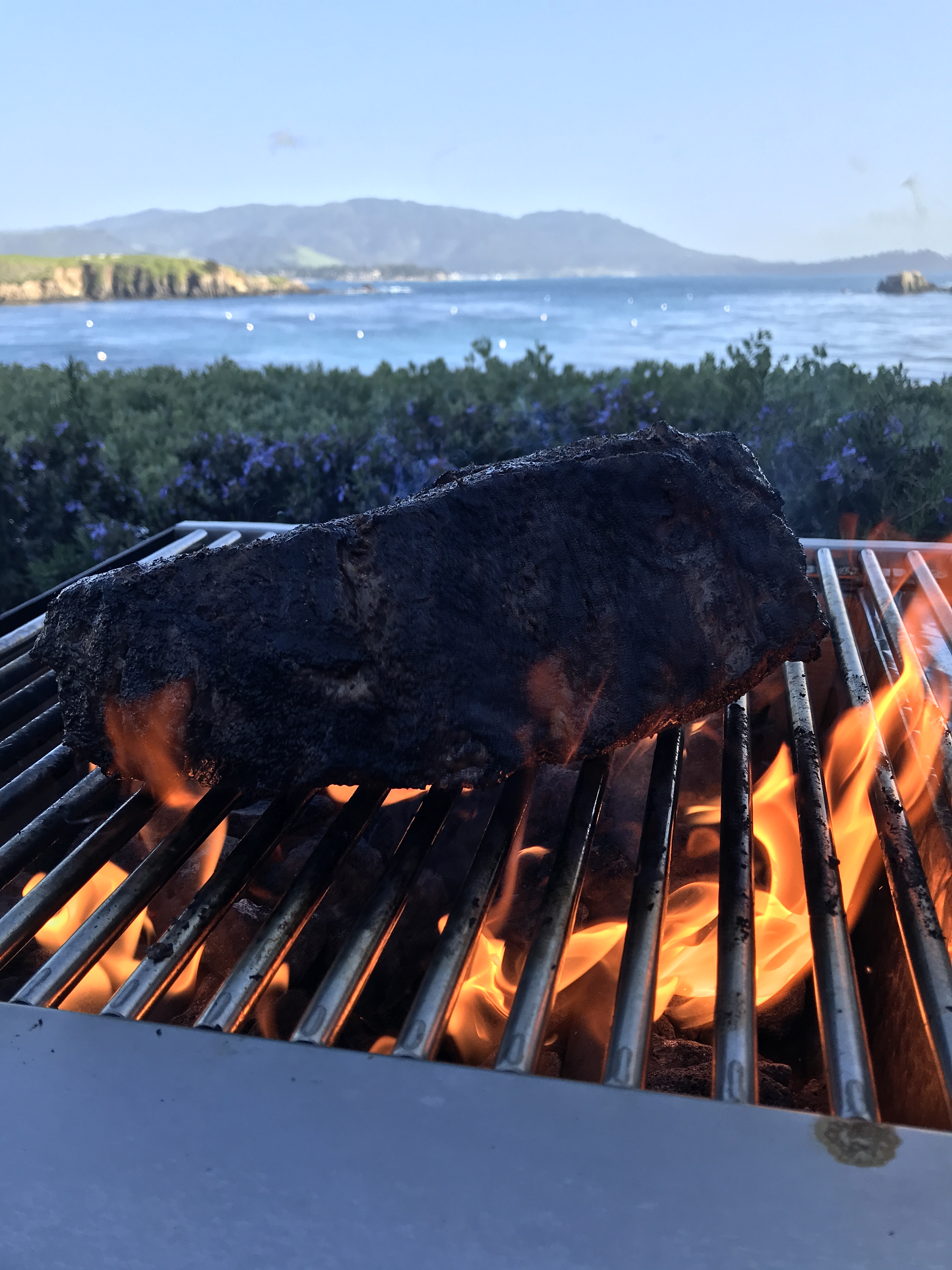 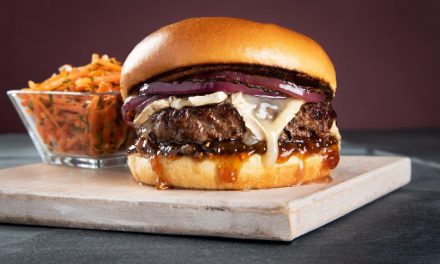 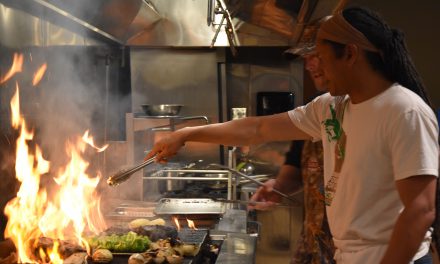 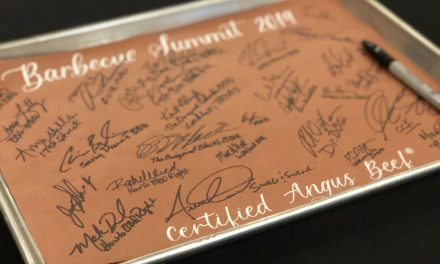 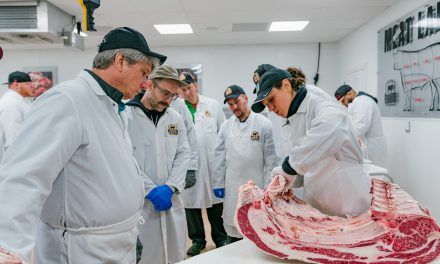