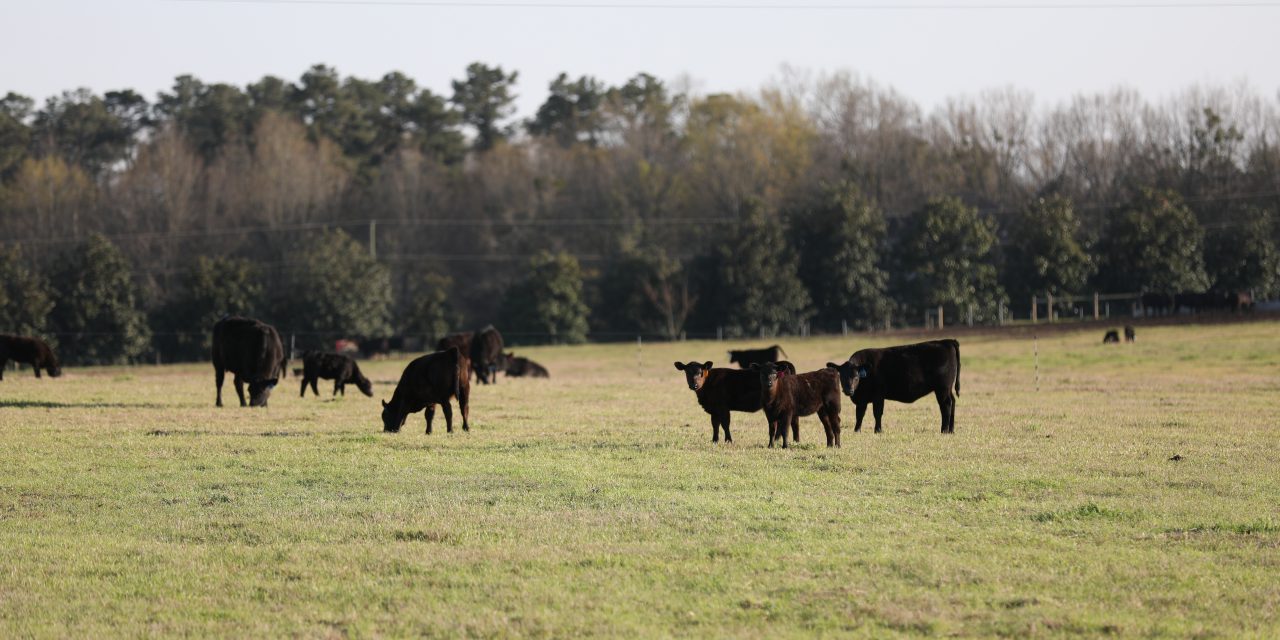 The long-term growth in premium beef production, market share and demand is starting to redefine overall beef demand and how it is measured.

Economic theory suggests more supply will lower the price, and higher prices tend to lower sales for a commodity. “A commodity like beef,” older textbooks might say. Premium beef has not always borne that out, particularly in the decade since the Great Recession of 2008, says CattleFax analyst Lance Zimmerman.

“Demand for high-quality beef remains exceptional, and producers really only need to look at the start of 2018 to recognize that,” he says.

The share of USDA Prime-grade fed cattle made new weekly record highs above 8% recently, even as the fed harvest continues to increase.

“That combination led to the number of Prime cattle being up more than 26% compared to last year,” Zimmerman says. “With 6,500 additional Prime carcasses each week, you’d think Prime cutout must be suffering. Actually, it’s higher than last year, up nearly $13/cwt. through February.”

Eight years ago as a graduate student at Kansas State University, Zimmerman and economist Ted Schroeder created a demand index model on a 2002 base, though adjusted last year to reflect a more conservative demand curve. It set aside the annual elasticity estimate for the Certified Angus Beef ® (CAB ®) brand obtained by a survey of 15 economists in favor of elasticity figures from monthly data in Missouri research.

The original model began to show a breakaway separation after 2010, when the CAB demand index had advanced more than 50% since 2002. Choice demand was gaining less and heading lower for the next four years as CAB moved ever higher. By 2016, the CAB demand index would have reached nearly 380 and last year 640 (a 540% increase), while Choice failed to surpass 150 on that scale

Using the more inelastic estimate, CAB demand set records for only eight years in a row compared to 13 consecutive years on the former scale. The brand reached an index value of 168 compared to 142 for Choice, also a record fractionally higher than the Choice demand index in 2015.

Another K-State model from economist Glynn Tonsor, “Annual all-fresh beef demand index” goes back to a 1990 base and showed a 23-year high in 2015 before falling off a bit since then.

Tonsor says recent years have shown “pork and chicken are not as substitutable for beef as once thought.”

He allows that may have to do with a steep decline in the share of Select-grade beef to less than 20% of fed cattle.

“I also think it reflects household changes,” Tonsor says. “We moved to two-income households, the value of time has grown and willingness to alter the primary meat ingredients for a meal has shrunk…this would reduce cross-price sensitivity.”

Still, that sensitivity changes with an individual’s situation, he adds. “Folks are willing to pay up for higher quality beef as their economic status improves. As the share of steaks being consumed by robustly employed folks has increased, that may well have reduced steak price sensitivity.”

Zimmerman notes that the increase of more than 8.5% in U.S. average household disposable income from a 2014 dip to 2016 is the largest two-year growth in the 30 years that data has been charted. That helped maintain beef demand when prices climbed from $5.55 per pound in July 2014 to the record $6.15 the next year before falling back to $5.77 in 2016.

“The price trend increased again slightly in July 2017 ($5.83), but I bet median household income growth offset that,” he says.

Those numbers show a steady increase in beef stories that mention taste, tenderness and flavor in the past decade, showing “a large marginal impact on beef demand, but not nearly as variable in media coverage as other topics.”

Some observers point out all fresh beef at retail has held a three-to-one price advantage over the broiler composite (chicken) for more than three years. That could be due to the increasingly larger share of that beef comprised of premium quality.

Boxed beef prices in the first quarter of 2018 say demand for the higher quality kind continues to lead demand factors. The CAB brand makes up 80% of all USDA certified programs that require Modest or higher marbling.

“Whether you look at the Prime, CAB or Choice cutouts,” Zimmerman says, “the increased value consumers are placing on higher quality cuts is driving most of the year-over-year gains. Middle meat demand is up 4% to start the year.”

It looks like beef demand continues strong, but primarily thanks to that premium quality.

“If consumer beef prices are going to maintain historically wide premiums to pork and poultry, that puts more pressure on beef merchandizers to make sure it is worth the premium,” he says.

“Higher quality beef offers that concession, and I think that is where Certified Angus Beef offers a point of differentiation to wholesale meat buyers.” 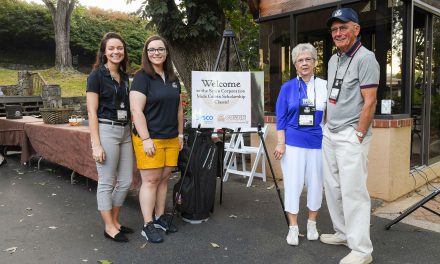 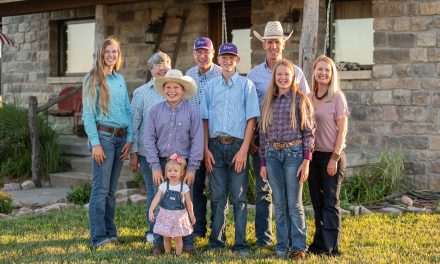 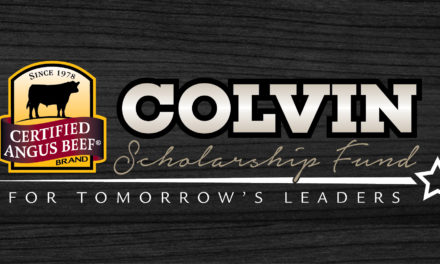