For beauty I am not a star;
There are others more handsome by far.
But my face, I don’t mind it,
For I am behind it
—It’s the people in front that I jar.

With a camera in his face and another to the side, Bobby “Dr. Bob” VanStavern kicked off a 2019 interview with a limerick. To everyone who crossed his path, the Ohio State University professor showed a face of kind helpfulness with a dose of self-deprecation.

The Buckeye meat science legend, friend and family man passed away February 21 at 90. 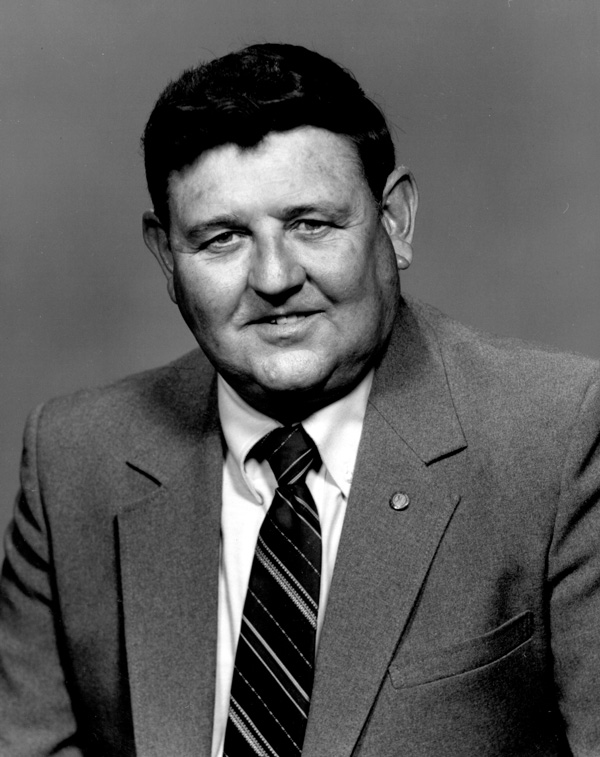 In 1976, the Extension emeritus professor welcomed Mick Colvin through his door to discuss plans for a brand that could build on the natural advantages of the Angus breed.

The rest is legendary within the Certified Angus Beef ® brand community born from that conversation.

Colvin wanted to talk about specifications that day, when VanStavern famously quipped, “We don’t need to talk, I got ’em right here in the drawer.”

The bottom-right desk drawer to be exact, drawn from 20 years of collected research data he’d referenced in presentations with conclusions he wholeheartedly shared with the cattle and beef industries.

“It was my job to share them. To teach. To help,” he often said.

Time would show his success. Those original specifications became the backbone of the world’s leading beef brand.

VanStavern wouldn’t make much of any praise for his role or where it led, like worldwide acceptance of his product specifications or a brand that relies on them to market more than a billion pounds a year. He would just deflect with some device like that poem.

Dr. Bob didn’t see himself as a pioneer, rather a vessel to help others and celebrate their victories.

Perhaps it was his upbringing, losing his mother at age four to be raised on his grandparents’ West Virginia farm and educated in a one-room schoolhouse. Maybe it was his time as a captain in the U.S. Air Force.

Wherever that confidently able but humble helper came from, Certified Angus Beef LLC President John Stika says he’ll be sure to pass it along to his own growing boys.

“Define your success in life by how much success you create for others,” he says. “That’s a goal I think we should all try to emulate. As an educator, through his contribution to the brand, think of how many people he brought with him and the pride he took in their notoriety before his own.”

VanStavern emanated goodness and wholesomeness, Stika says, not just in food specifications, but in life.

You might remember the Ph.D. by those brand specs or the Science Behind the Sizzle™ presentation he created to introduce the brand to thousands.

A champion of others, a listening ear, an unwavering rock, yet a jokester and warm presence, VanStavern was a trendsetter of goodness.

Mick Colvin, retired cofounder of the brand remembers a man with grit who was a great golfer and an even better friend.

“Dr. Bob, to me, was a person who was always there,” Colvin says. Of those early, dismissive rejection letters, he said he’d look to VanStavern to hear him say, “Well, at least we know where he stands.” Then they would move on to the next prospect.

“I could count on him, even if it was to remind me, ‘If it was easy, Colvin, someone would have done it a long time ago.’”

They were a team that VanStavern once said, “didn’t know it couldn’t be done.” So they just did it.

Jim Riemann, Colvin’s successor as the program president, recalls his first impression of VanStavern at a late-1970s meats conference. The moment coincided with Riemann’s first introduction to the brand idea.

“Dr. Bob was presenting the brand to attendees, many of whom were prominent professors, university meat scientists and government officials actively involved in different campaigns in the cattle industry, explaining why those specifications were so important,” Riemann says, “and they just really went at him hard. They said this is absolutely the opposite direction of where the industry should be headed.”

What stood out most to Riemann? “He just would not bend.”

He stood firm and defended those specifications saying, “Folks this is what we need to be delivering to consumers and this is the direction that we need to go, and this brand is going to work.”

More than four decades later, Riemann recalls the air in the room and the stance of the man who could not be shaken.

“He was on an island,” Stika says of his old friend in those early days. “It’s easy to read the Angus Journal today and say, ‘Well, it’s not that impressive to set a marbling spec at Modest 0.’ But go back 42 years ago and appreciate how visionary that was.”

The 1970s saw a strong push toward lean, Continental-type cattle, a fear of fat and little appreciation for taste in a time when packers paid a flat rate regardless of quality.

When everyone else finally saw the land, VanStavern wasn’t one to point out his foresight.

Riemann says, “His stature within the industry and academic world was huge, but he never ever wore that on his shoulder.” Rather, he recalls watching and later working with an extremely humble man, respectful of others and always willing to help, only giving advice when asked.

Nobody would dispute the accomplishments now: he helped change the beef industry for the better.

Some reputations rise above the rest, especially when accolades others bestow on them gain universal acceptance.

Still, as Dr. Bob said in that February 2019 interview, “It’s not about me. It’s about the staff, the leadership and the participants in the program, particularly including those good ole breeders who’ve stood up. It wouldn’t work without them. I just think about that program and thank God I was fortunate to be a part of it.”

The man will be remembered as teacher, Sue’s husband of nearly 67 years, Tom and Jan’s father and his grandchildren’s grandpa. As the guy who threw “by golly, my goodness and gee whiz” into modern conversation and made it sound just right.

As a man who made others feel lifted high.

Note: Information about his service, condolences and memorials is available on the funeral home’s website.

By Laura Conaway, a freelance writer from DeLeon Springs, Fla. 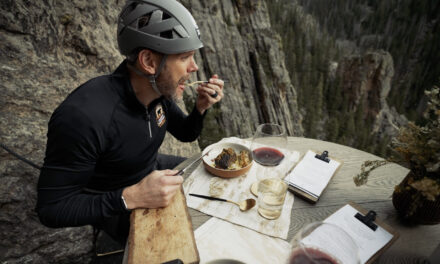 Having a Swill Day 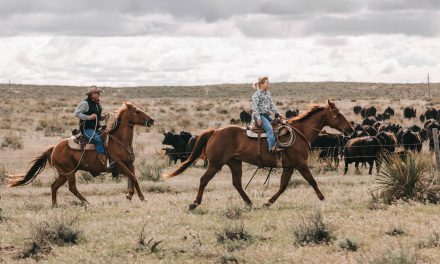 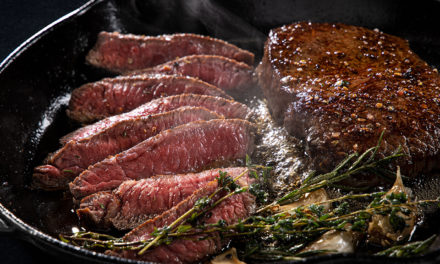