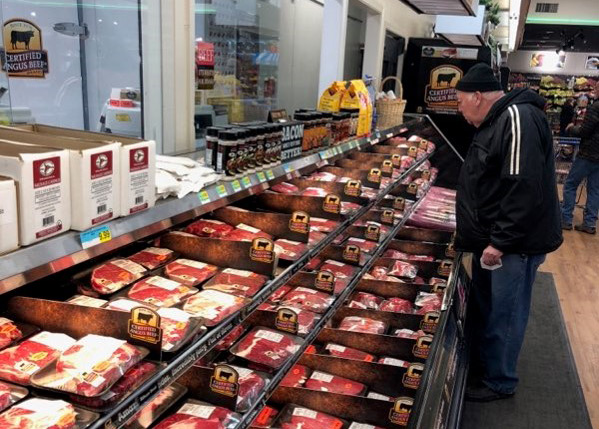 “$8/lb. for ground beef,” the sign at the meat counter reads.

Sticker shock is hitting stomachs and wallets across the country, as beef reaches unusually high prices.

Overall meat production across the country is less than usual, as packing plants slowed line speeds and spread out workers for safety.

“With packing plants unable to process as many animals, there is less meat on the market, and competition among groceries to secure supply is pushing up retail prices,” Lusk says.

But that’s just one piece of the puzzle.
“With 54% of food spending occurring in restaurants and cafeterias, and that sector of the economy nearly shut down, there was a dramatic spike in demand for food in grocery stores—a demand the industry was not prepared to meet,” Lusk says.

Grocery stores are also going through more meat than usual. Even as restaurants reopen, many stores are selling two weeks’ worth of food in just a few days. The demand for meat is that word we keep hearing: unprecedented.

“The high prices we are seeing in the grocery store aren’t sustainable. We will see them recover almost as quickly as they went up.”

The good news, it’s only a temporary price spike.
“The high prices we are seeing in the grocery store aren’t sustainable,” says Clint Walenciak, director of packing for the Certified Angus Beef ® brand. “We will see them recover almost as quickly as they went up.”

Beef production is increasing, Walenciak notes. The week of April 26 marked the bottom of meat processing levels, as packing plants were only operating at 60% of normal production across the country. Today, processing facilities are in recovery, working at an average of 80% production level.

“We hope to recoup another 5-10% of production in the next couple of weeks,” Walenciak says. “But we are still working on what a new ‘normal’ looks like.”

The situation has asked everyone from gate to plate to become more creative. It’s finding the balance between producing meat at levels that meet demand and maintaining worker safety. Walenciak says, “There’s no playbook for this situation. There’s just a steep learning curve.”

While there is plenty of meat supply in the pipeline, consumers can help address the supply pinch by avoiding panic buying. As production grows in the coming weeks, prices at the store will settle, making it a more economical time to fill the freezer. 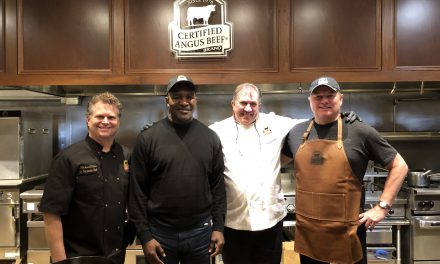 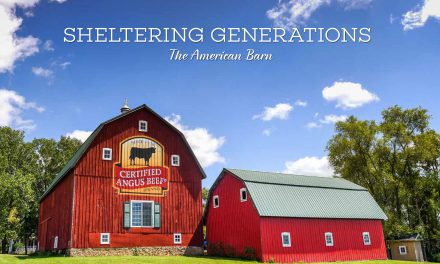 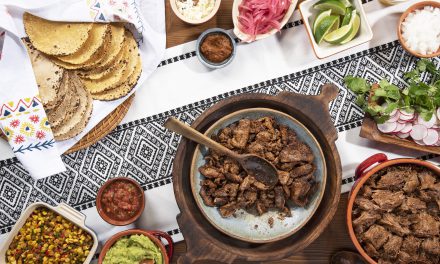 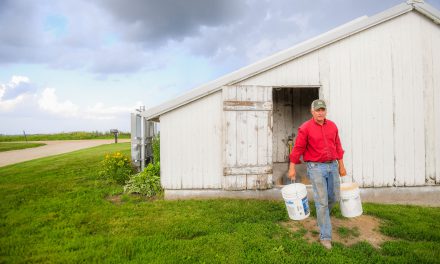 The Hawkeye State Needs Your Help