Talk beef to me 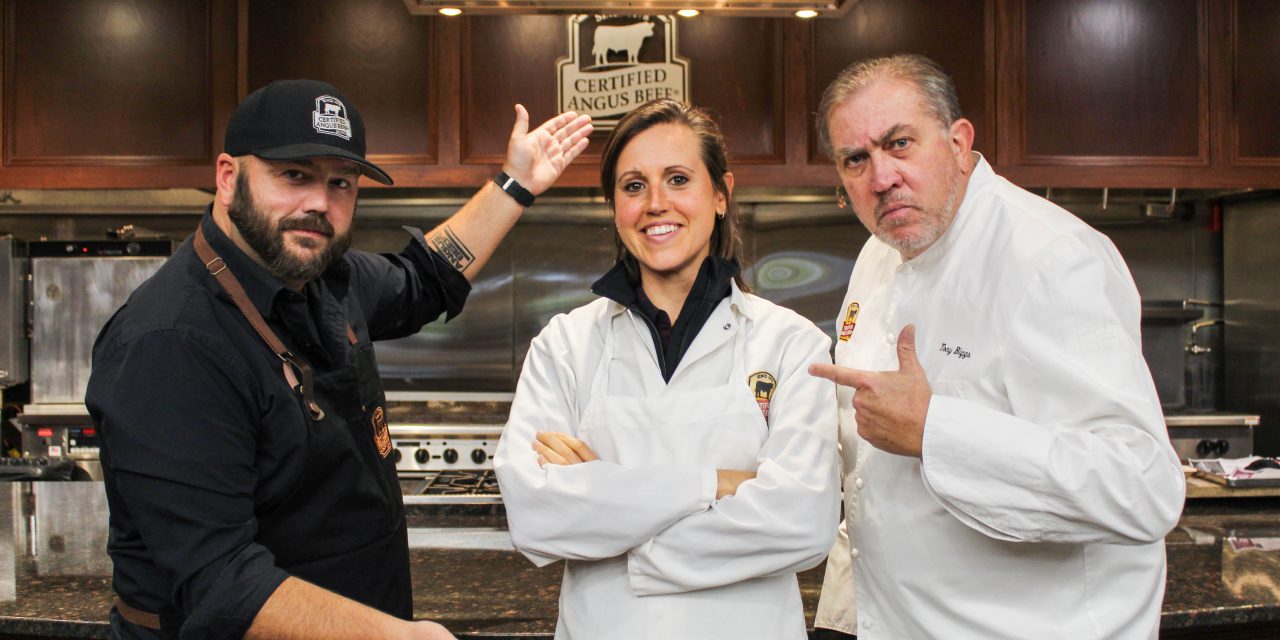 Beef’s best-kept secrets. Cuts you’ve never heard of. Procurement ingenuity to boost your bottom line. Listen up, because it’s all coming your way in season two of MeatSpeak.

“This is a gathering place for people who really want to nerd out on meat science, cooking science and the processes that happen along the way in the story of a steak,” Schaaf says. “Because we are a part of the Certified Angus Beef ® brand, we are instantly connected to some of the most interesting, talented and important minds in the food world. This is an opportunity to share their stories, their techniques and, ultimately, their experiences that have generated a lot of success.”

An impressive lineup of guests, ranging from James Beard award winners and food television personalities to significant contributors in meat academia and some of the most innovative farmers and ranchers in America, are confirmed for the upcoming season.

Excited to have a new co-host and a season of beefy episodes with special guests, Schaaf looks forward to breaking down confusing cut names with Clark early in the season.

MeatSpeak can be found across all major podcasting platforms, including GooglePlay, Spotify and Apple, or simply by visiting CertifiedAngusBeef.com/podcast. 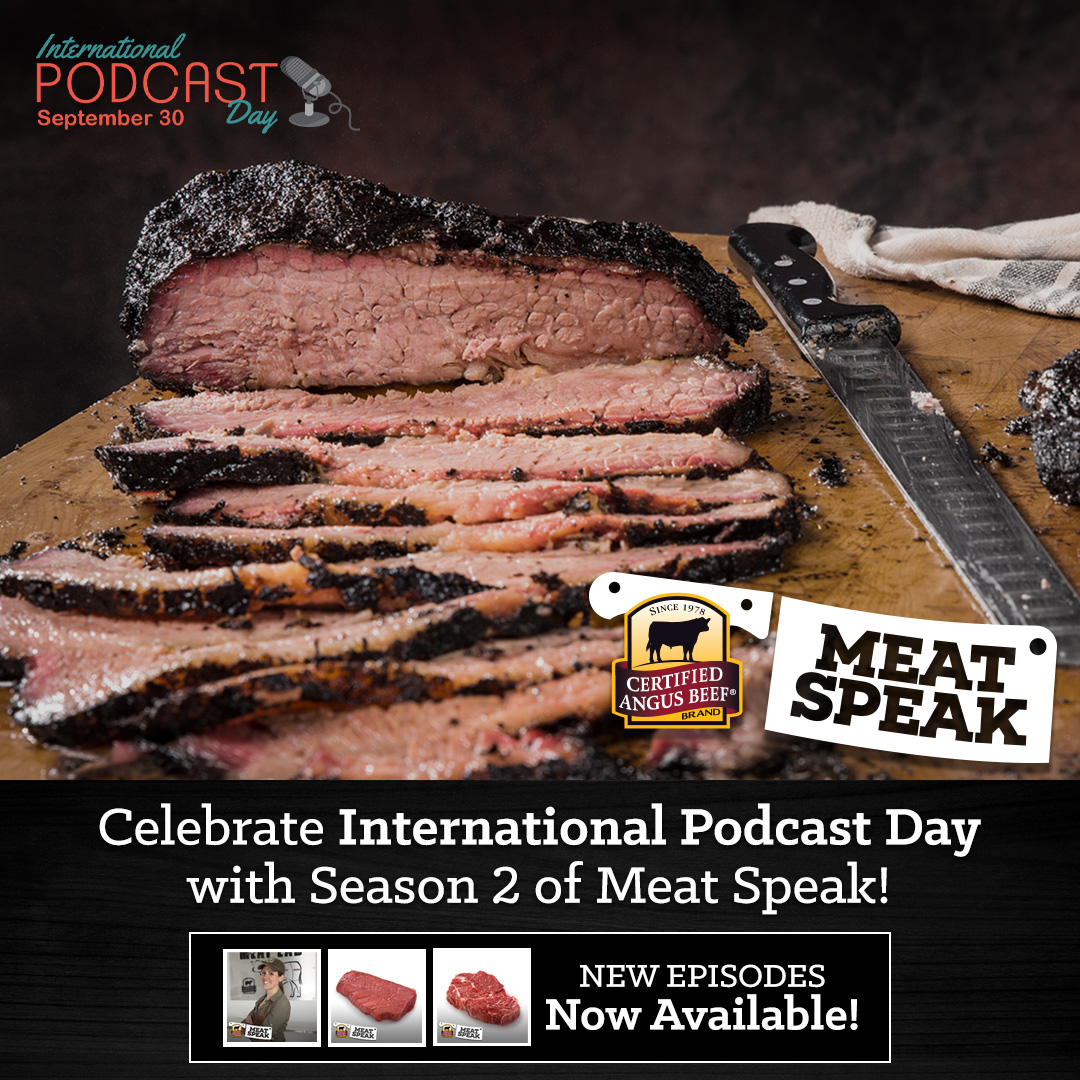 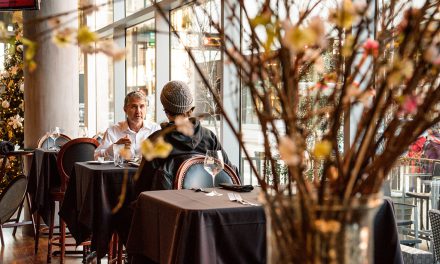 A New Level of Service 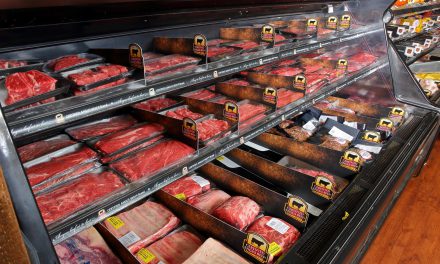 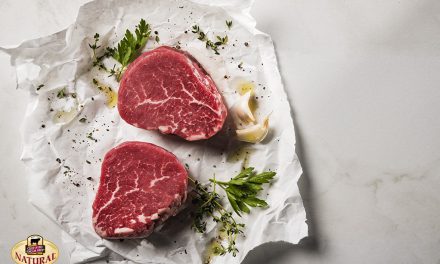 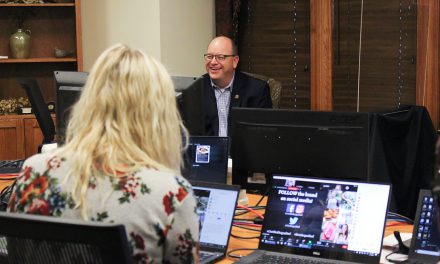